Learn how our company created history-making machine translation technology and how we plan to keep making history and serving our customers. 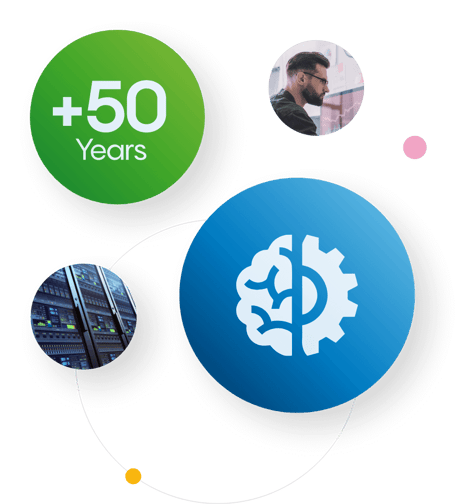 Dr. Peter Toma, founder of SYSTRAN, was born in Doboz, Hungary, in 1924. Believing world peace could be achieved through communication, Toma used his multilingual and computer programming abilities to make computerized translations. 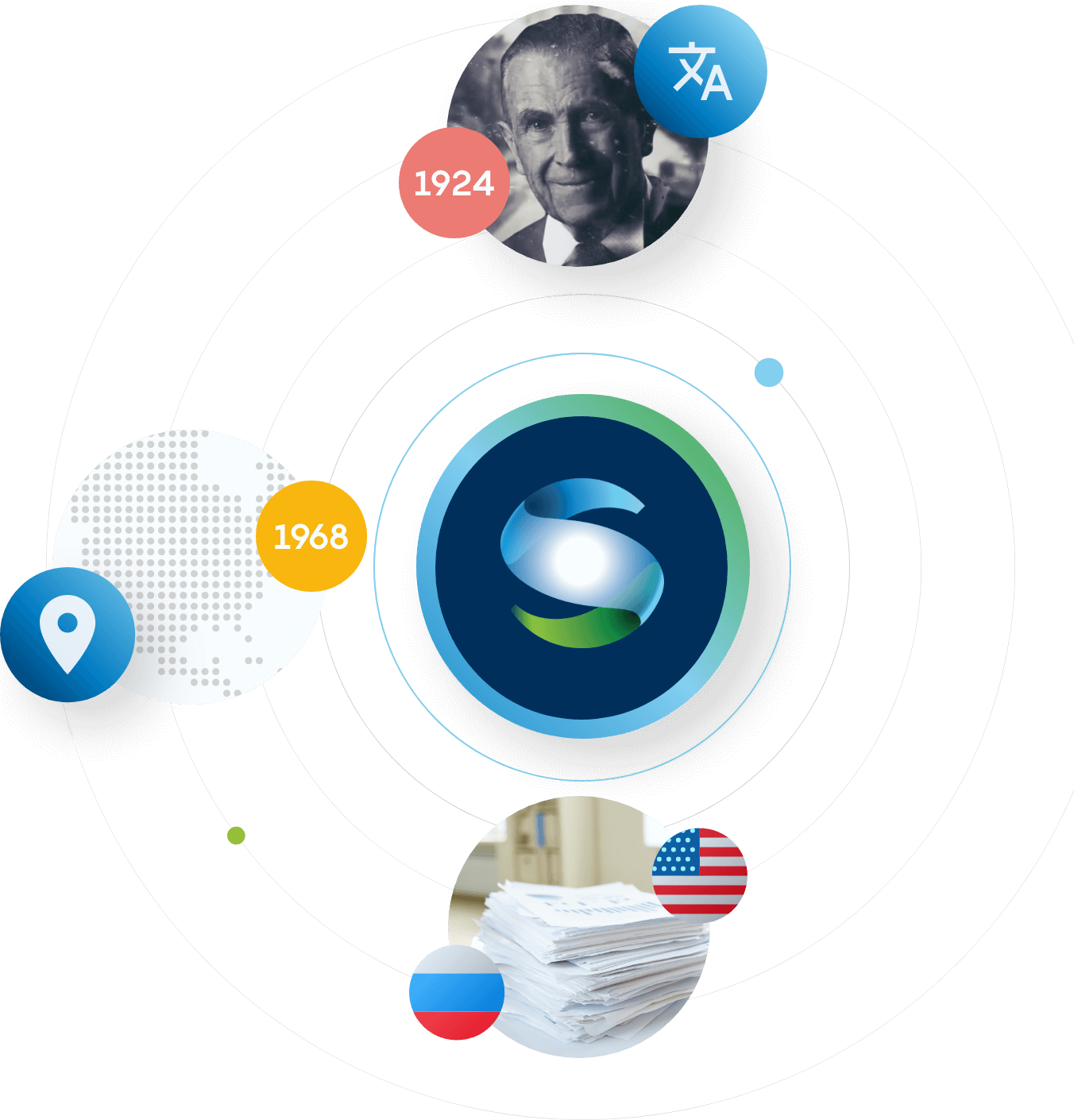 Dr. Toma believed proper communication was the key to world peace. SYSTRAN still believes in this and wants to translate as many languages as possible.

Our goal is to make communicating easier. With every customer’s success, we’re getting closer to universal machine translation solutions. 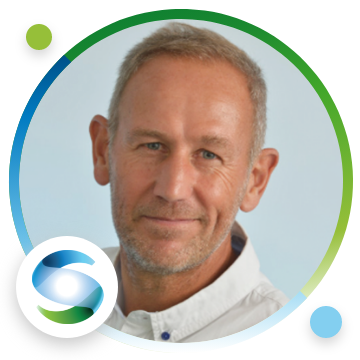 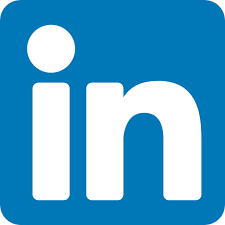 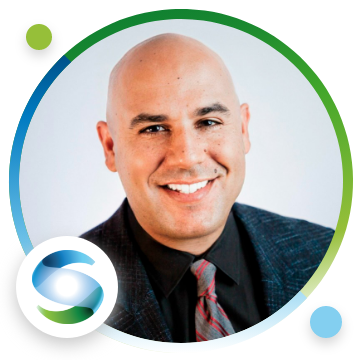 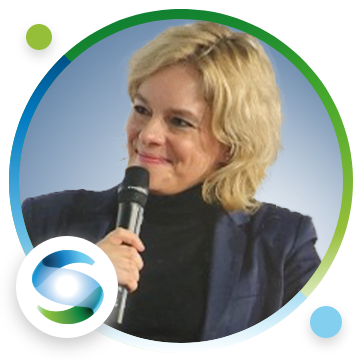 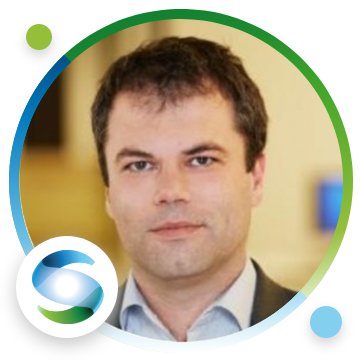 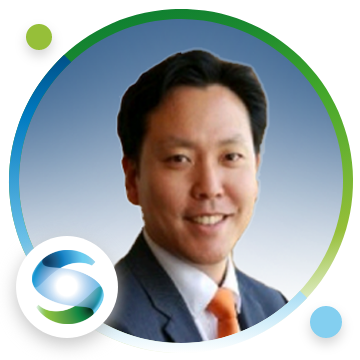 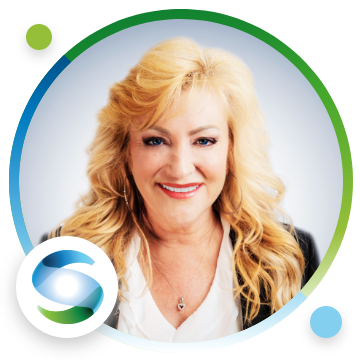 VP of Accounting and HR 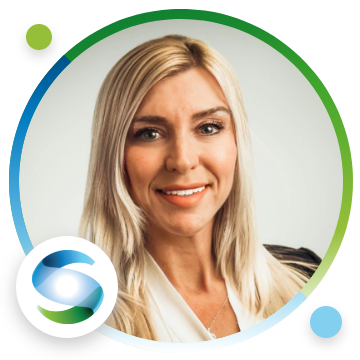 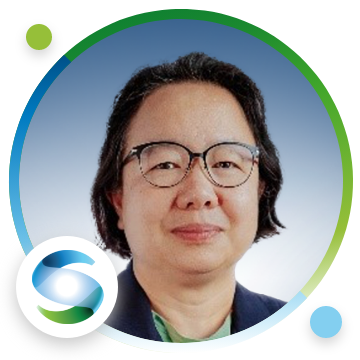 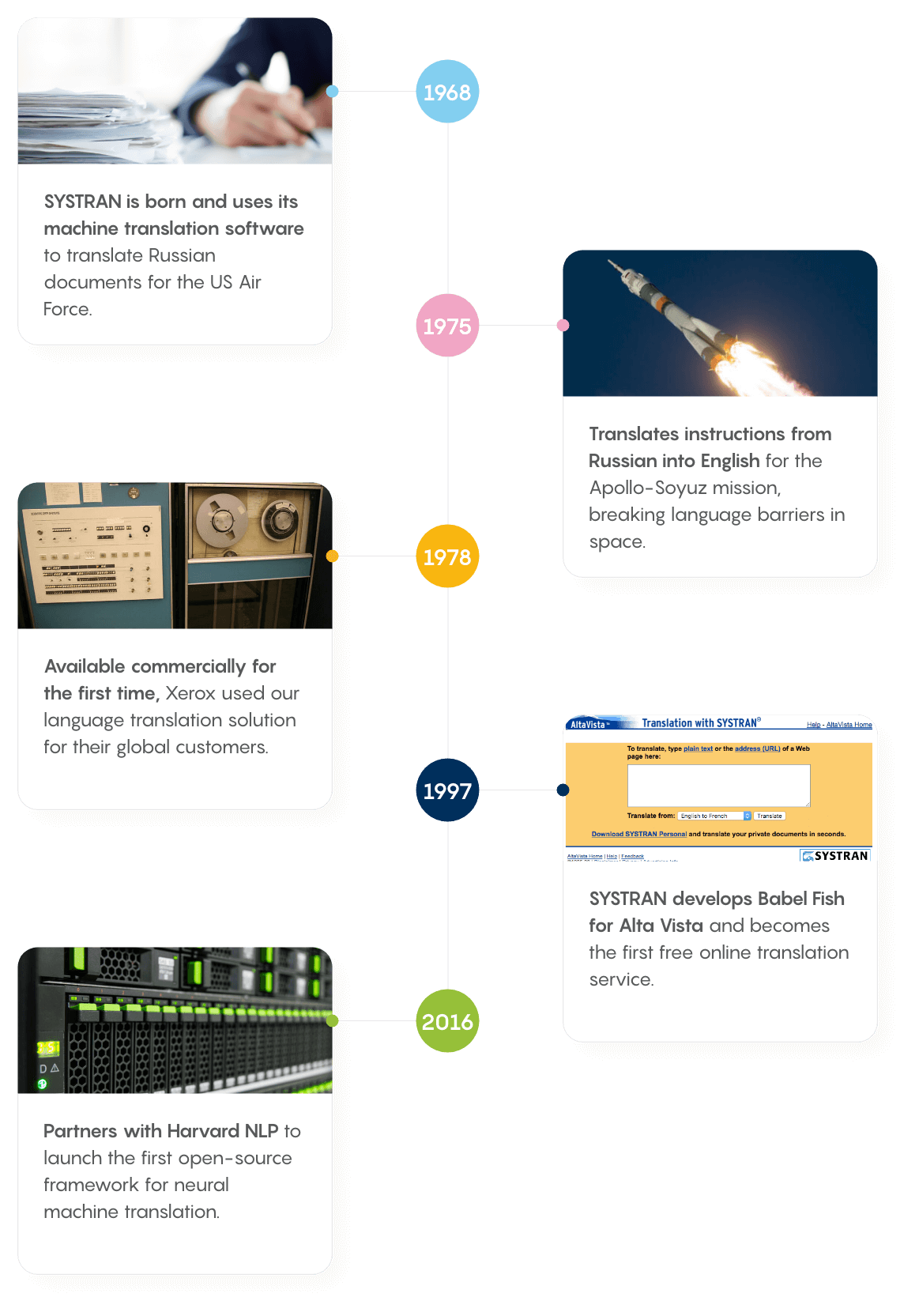 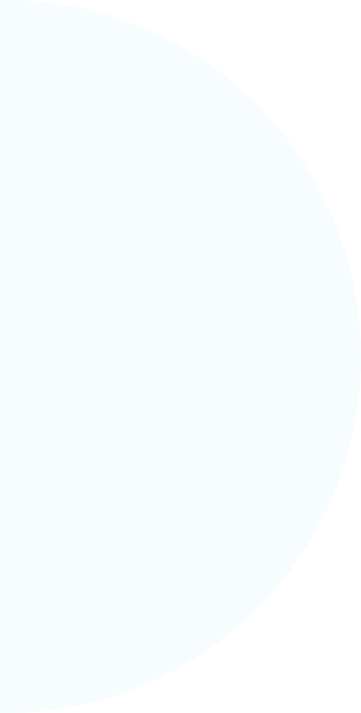 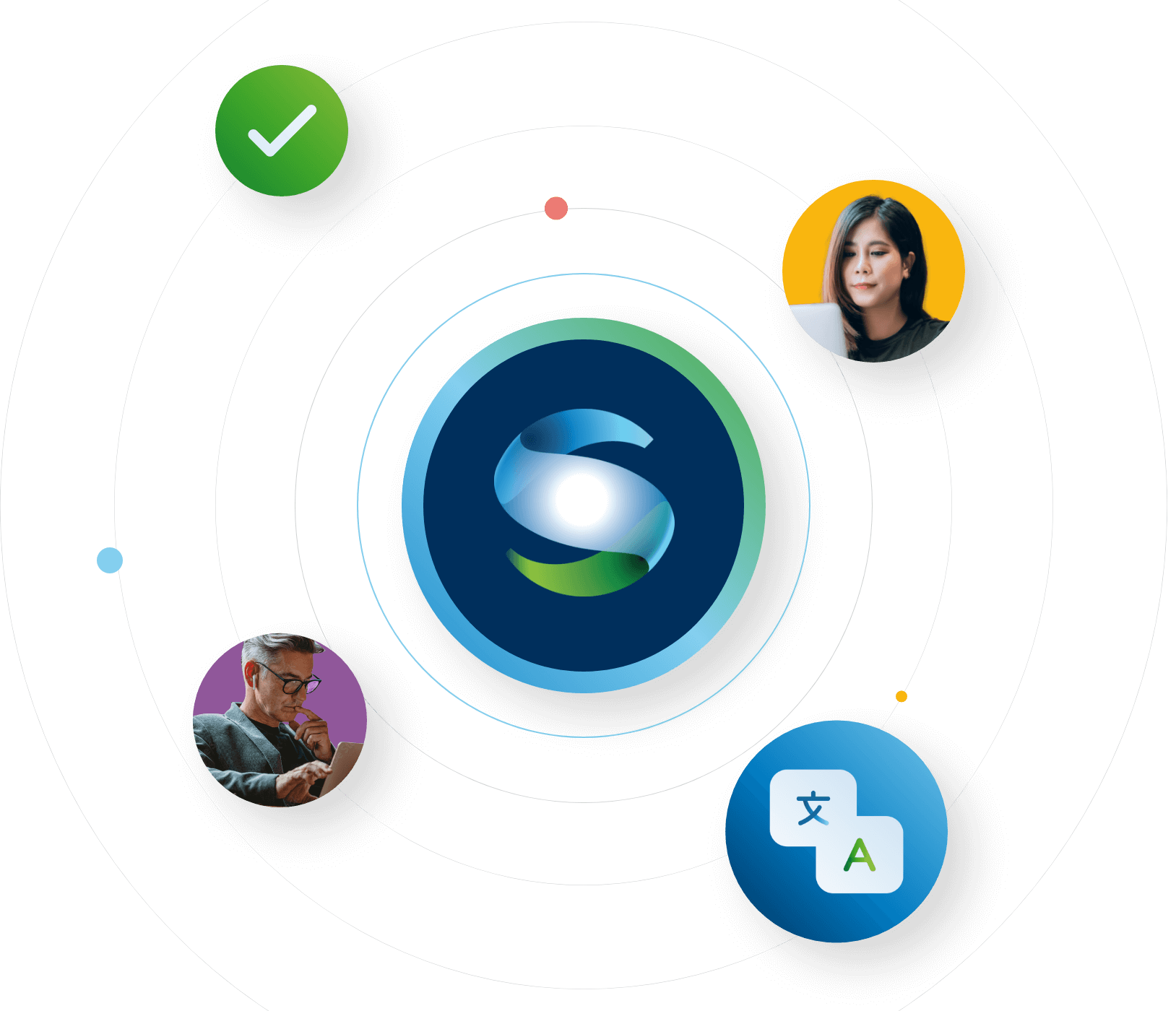